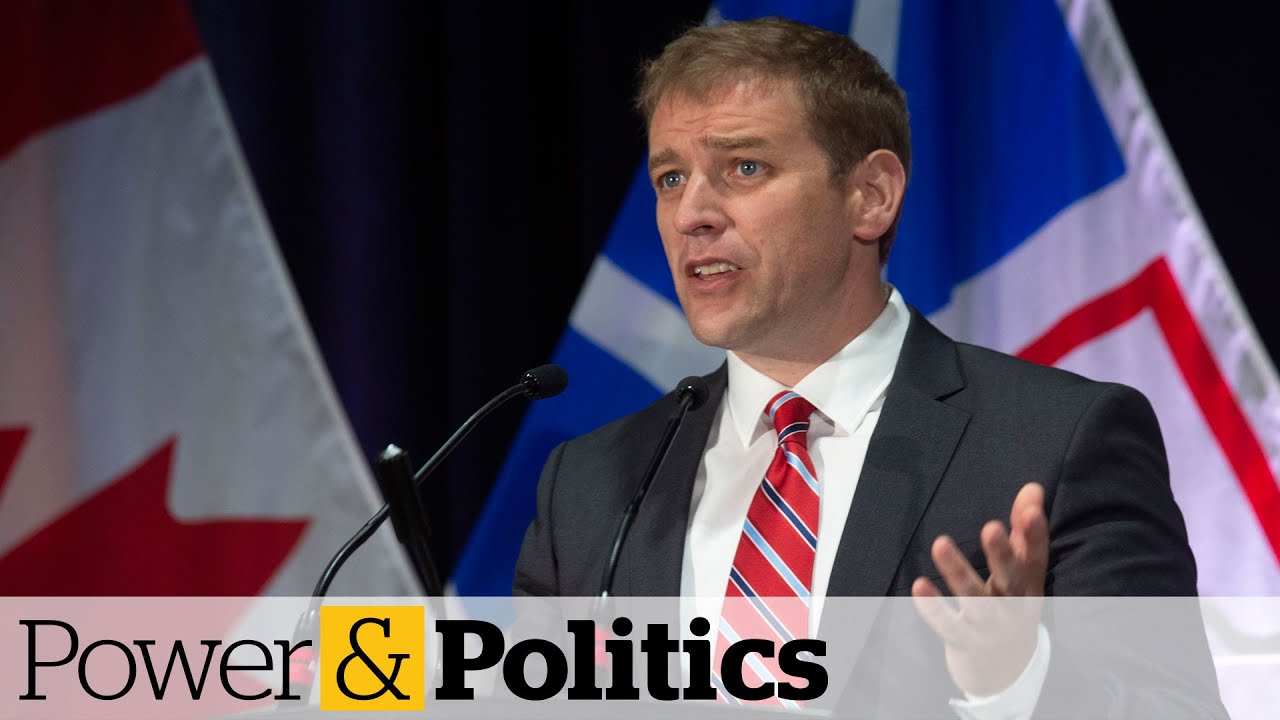 Newfoundland and Labrador premier-designate Andrew Furey says his province will need help from Ottawa to get out of its difficult financial situation.