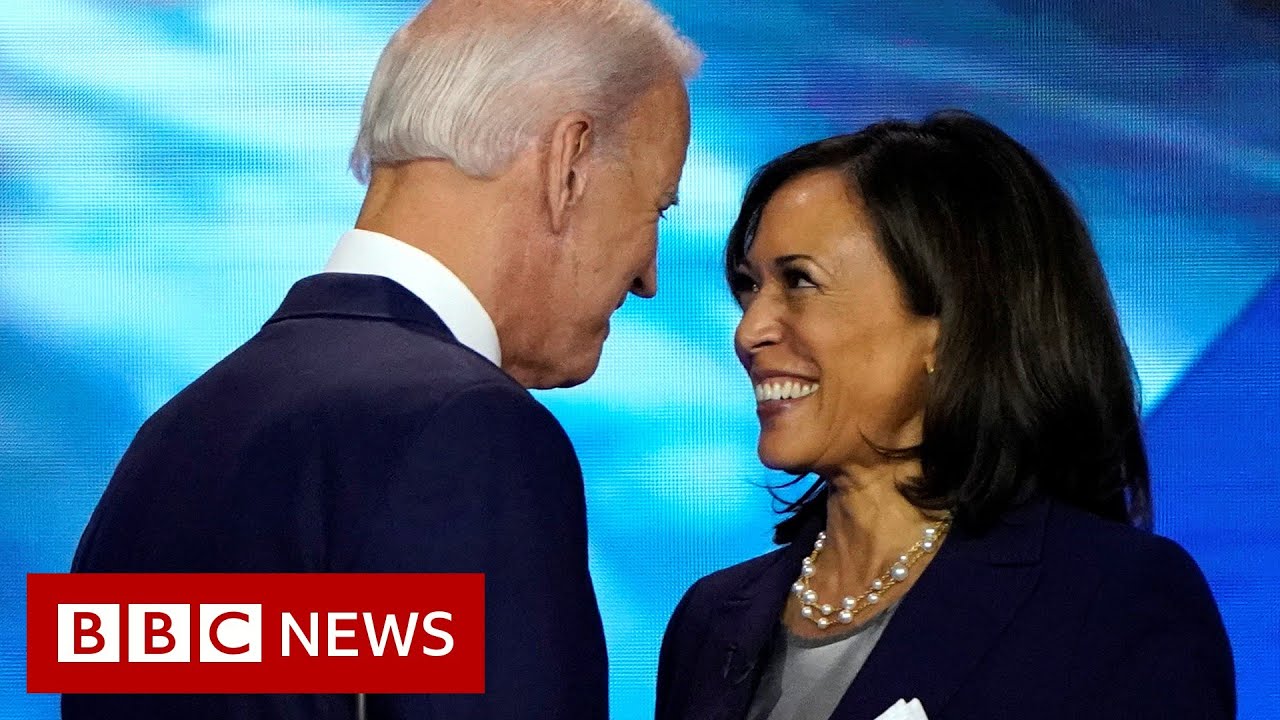 Once a rival for the top job, the California senator of Indian-Jamaican heritage had long been considered the front-runner for the number two slot.

Mr Biden will face President Donald Trump in the election on 3 November.

Only two other women have been nominated as vice-presidential candidates – Sarah Palin by the Republican party in 2008 and Geraldine Ferraro by the Democrats in 1984. Neither made it to the White House.

A woman of colour has never been appointed to a presidential ticket by either of the two main American political parties. No woman has won the US presidency either.