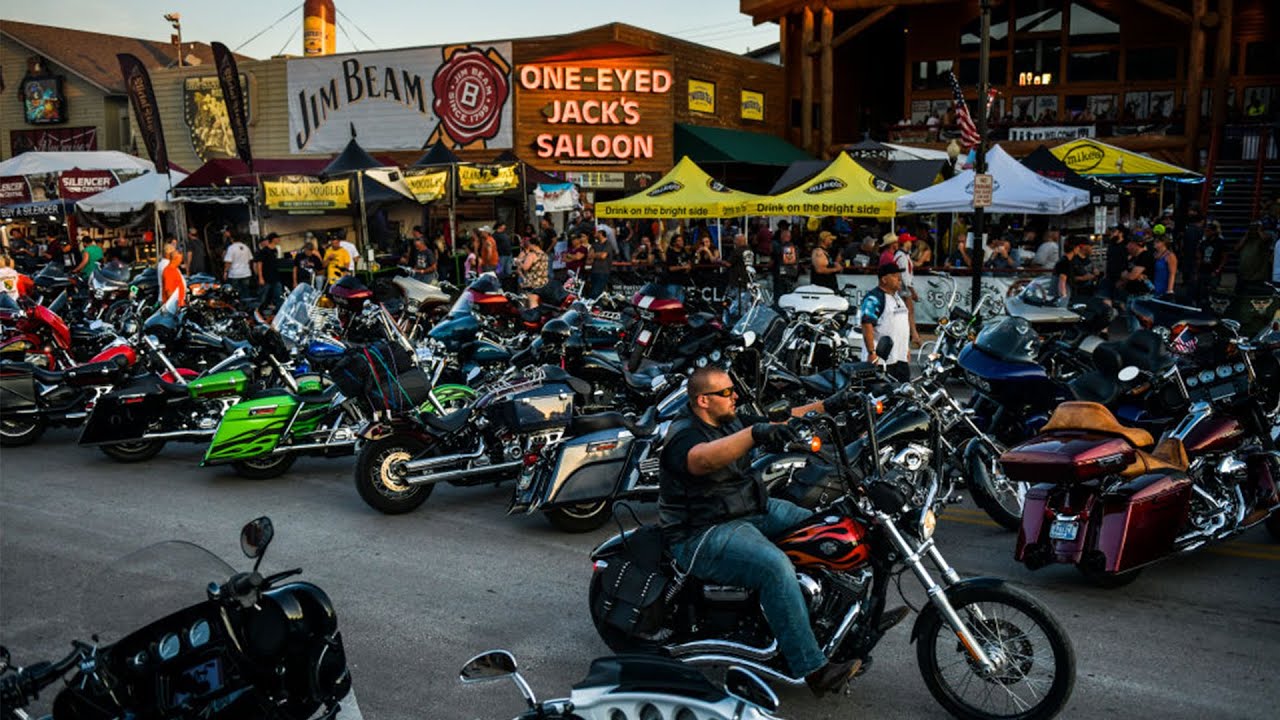 Motorcycle enthusiasts are gathering for the opening day of the 80th annual Sturgis Motorcycle Rally amid fears of an outbreak.