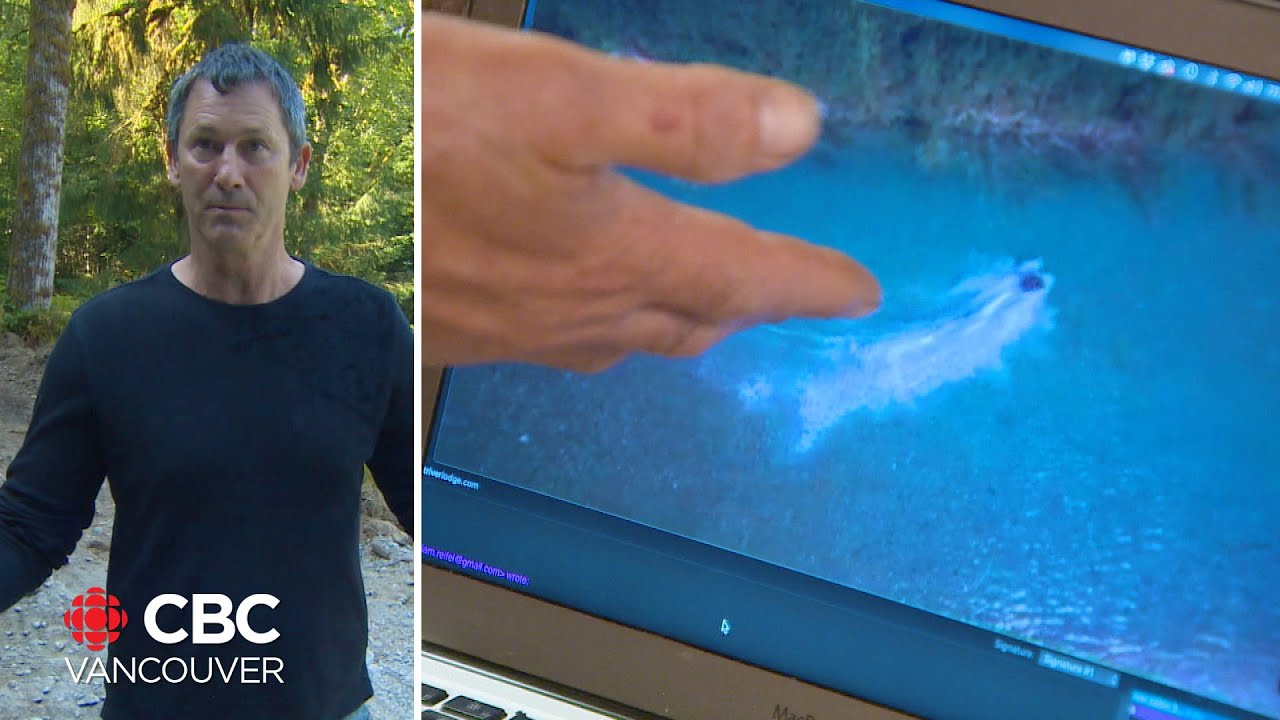 Fishing guide Dan Gerak says this has been the worst year he’s ever seen for jet boats damaging salmon spawning grounds by tearing through shallow sections of the Pitt River in B.C.