Biden’s VP pick could be a Black woman. Why it... 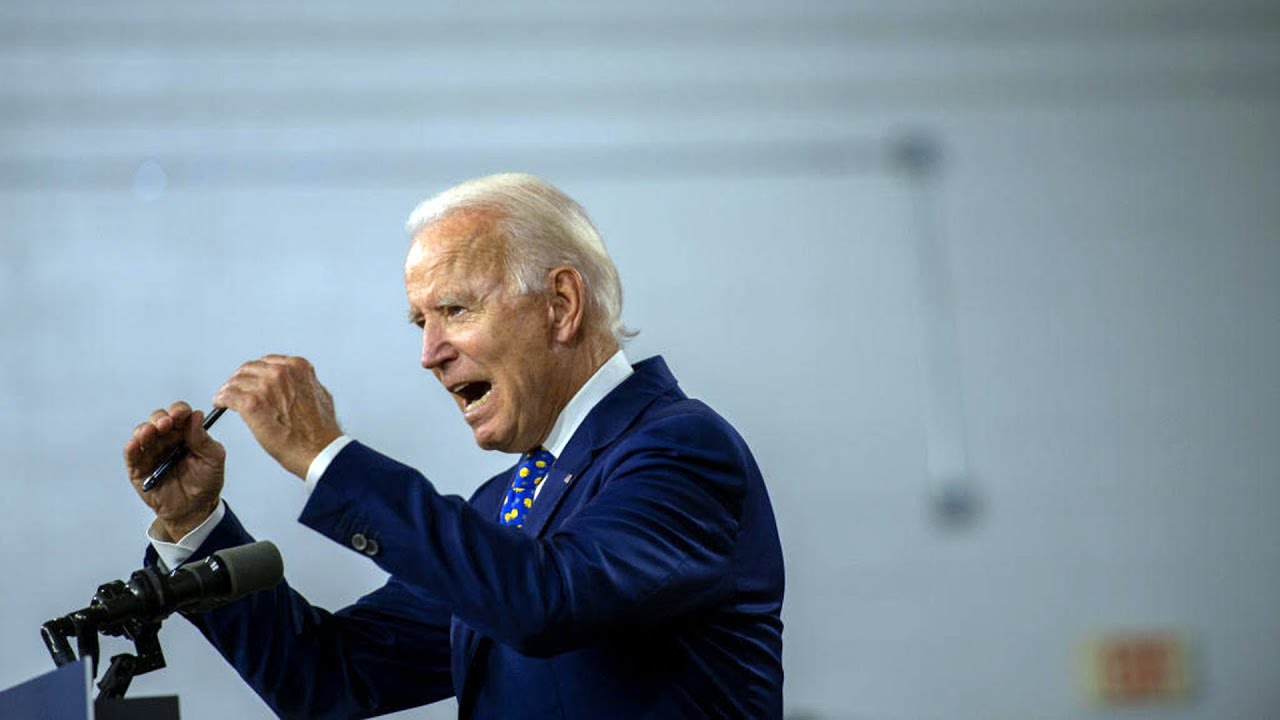 If Joe Biden, the presumptive Democratic presidential nominee, chooses a Black woman as his running mate for the Nov. 3. U.S. election, it could help his campaign in key states.