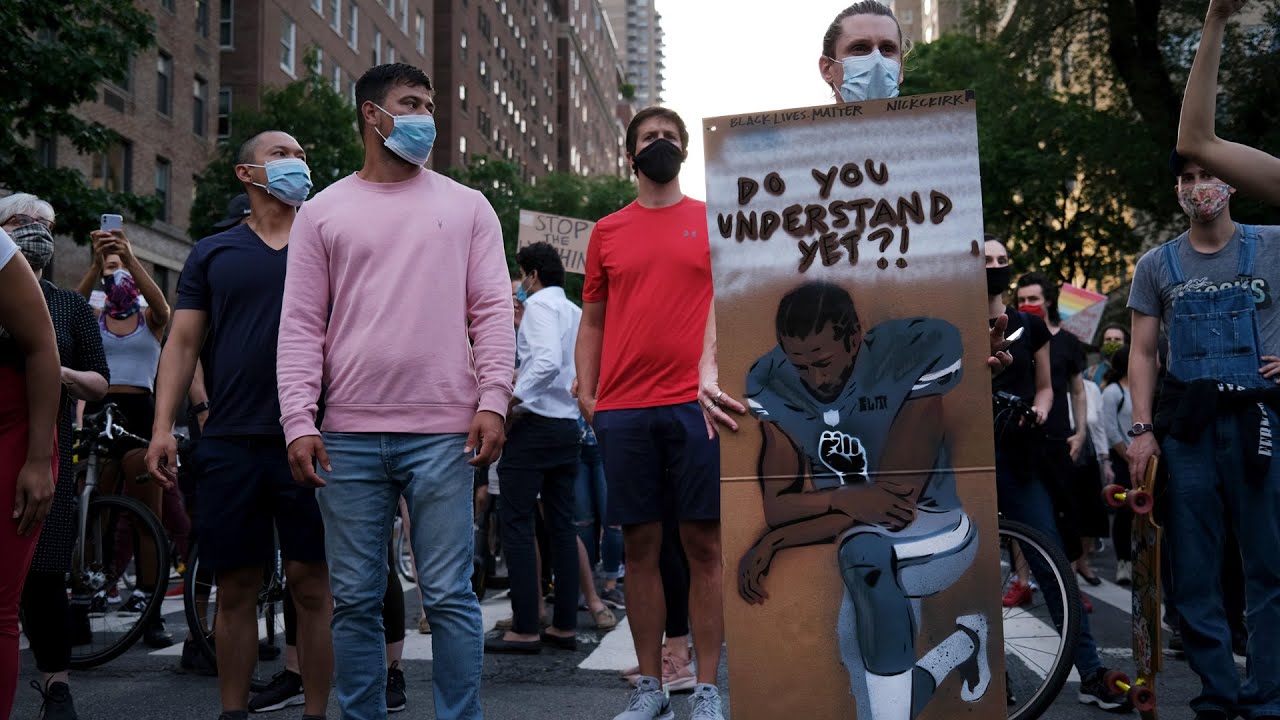 NFL Commissioner Roger Goodell released a video saying the league made a mistake when it didn’t listen to players fighting for racial equality. However, questions remain about whether the league will lift its ban on players taking a knee.

Places of worship to reopen on Thursday instead