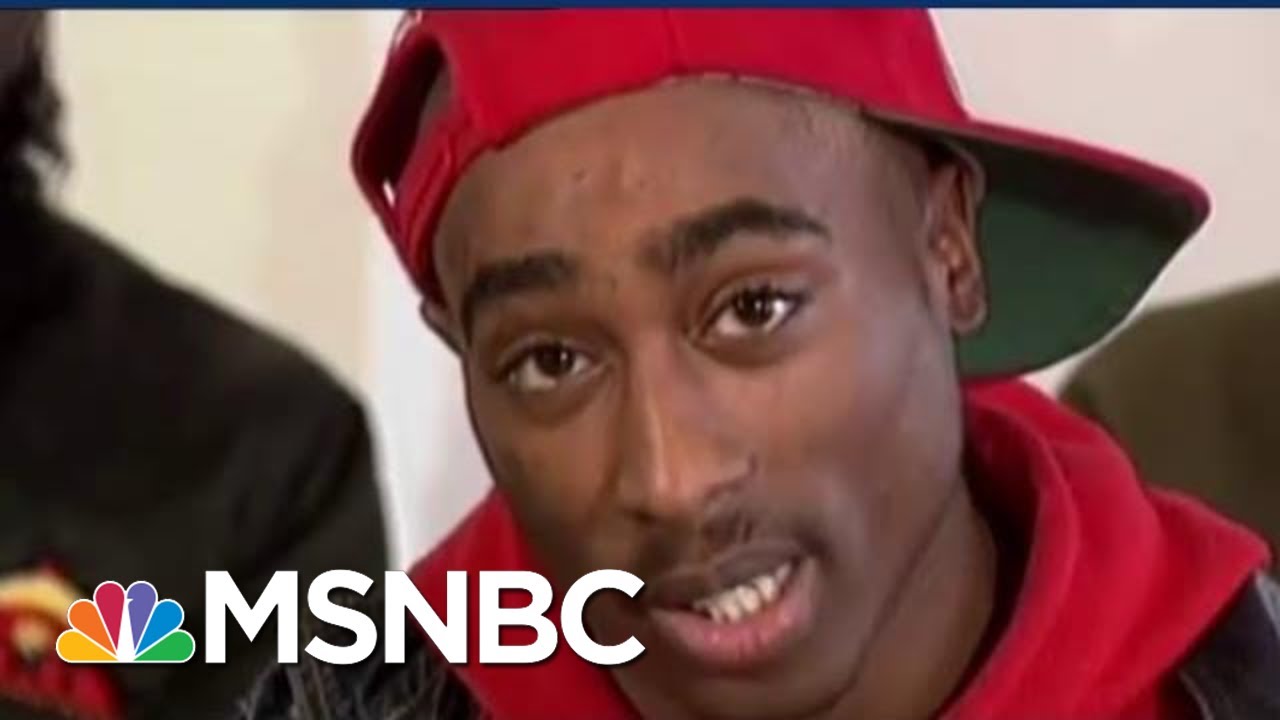 
As demonstrations and protests around the country spark following the murder of George Floyd, many are critiquing Trump’s response to the national call for justice. In this special report, MSNBC’s Ari Melber analyzes how the call for justice is embedded in America’s history, what many deem an “endless” fight for criminal justice and police reform. Melber reports on how citizens, elected officials, artists and activists from President George H. Bush to Tupac have been addressing issues of race in America. Melber shows footage from an interview, where Tupac discusses the Rodney King beating, saying Rodney was “still fighting for Rodney King still fighting for his and they got it on tape,” drawing similarities in the George Floyd case. (This interview is from MSNBC’s “The Beat with Ari Melber, a news show covering politics, law and culture airing nightly at 6pm ET on MSNBC. http://www.thebeatwithari.com). Aired on 6/4/2020.
» Subscribe to MSNBC: http://on.msnbc.com/SubscribeTomsnbc

Show product
How the coronavirus crisis offers a glimpse of what poor, black communities 'feel every day'