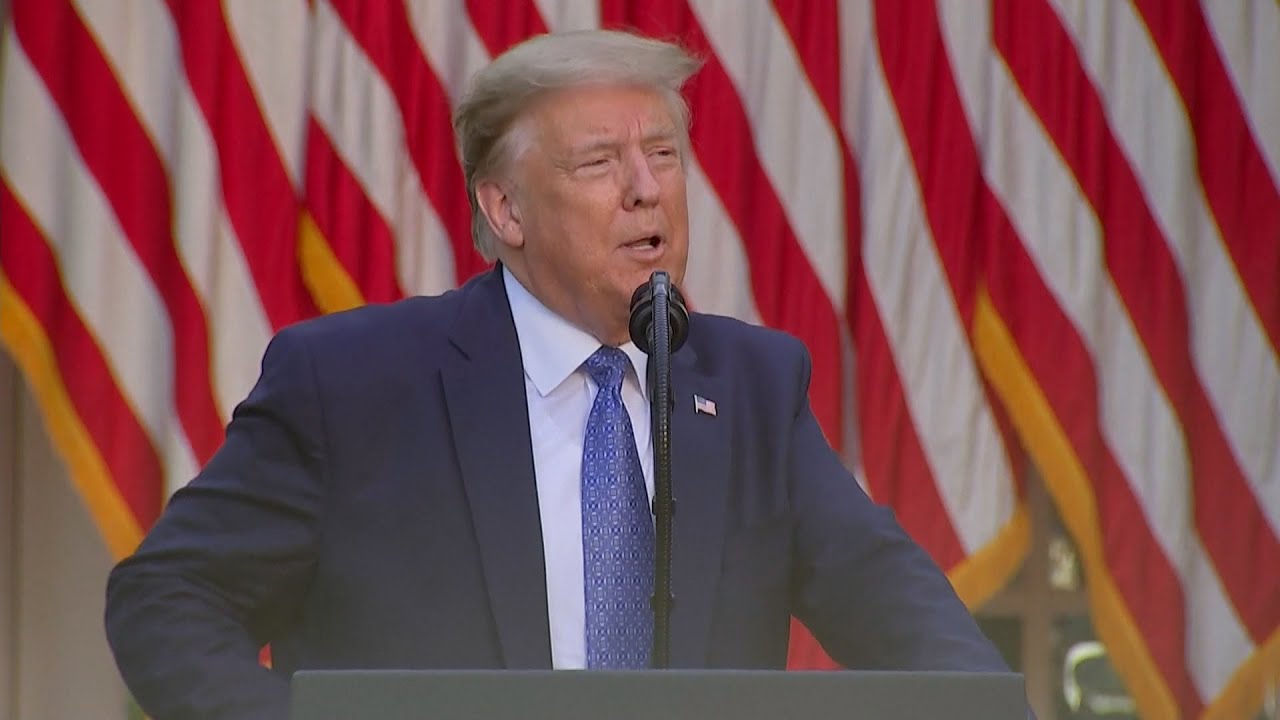 U.S. President Donald Trump told state governors Monday that he will “quickly solve the problem” of protests if they don’t. He’s threatening to invoke the 1807 Insurrection Act to deploy the military without the governors’ permission.