Trump Paints Protesters As A Problem To Be Solved With... 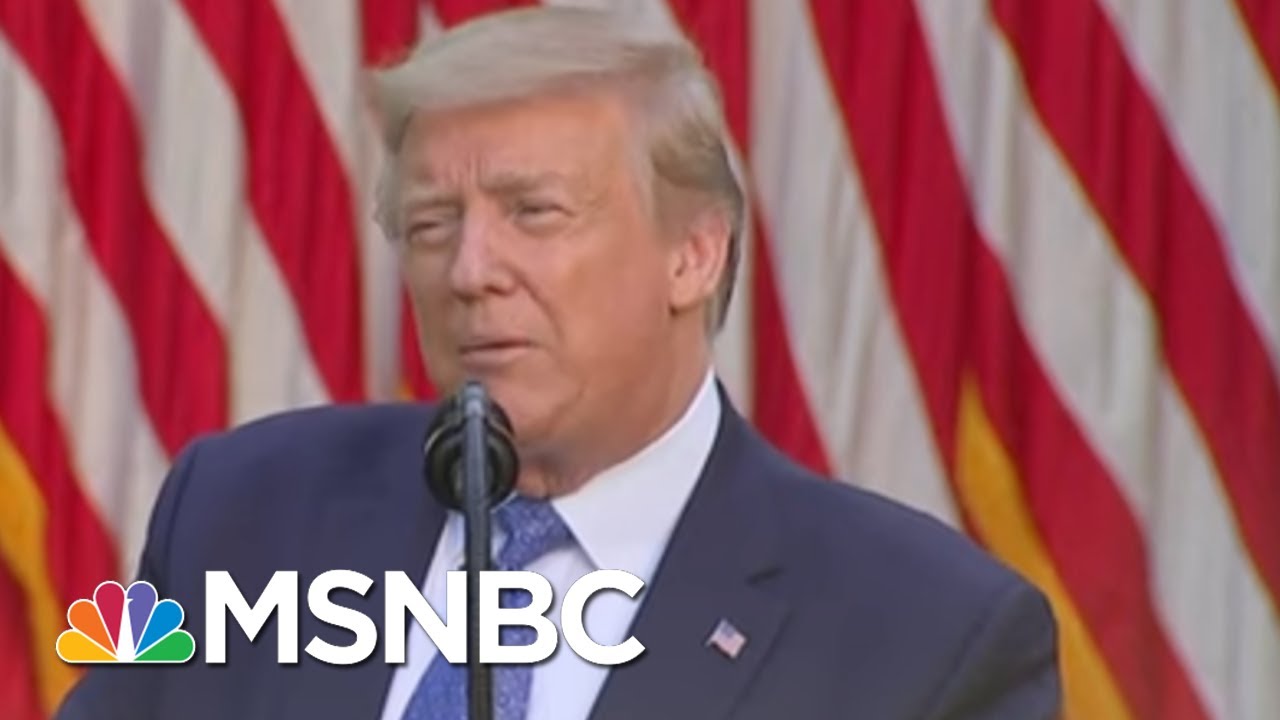 As federal law enforcement used tear gas and rubber bullets to clear a peaceful protest opposite the White House, President Donald Trump gave a speech in which he threatened to send the “unlimited power” of the military into U.S. cities to counter what he termed as “wanton destruction.” It’s part of a dramatic escalation in the Trump administration’s response to fires and property damage that have marred mostly peaceful protests against the police killing of George Floyd. Aired on 6/1/2020.
» Subscribe to MSNBC: http://on.msnbc.com/SubscribeTomsnbc

Trump Paints Protesters As A Problem To Be Solved With ‘Thousands Of Heavily Armed Soldiers’ | MSNBC
Video published on YouTube by MSNBC.