Trudeau pauses for 21 seconds before answering question about Trump’s... 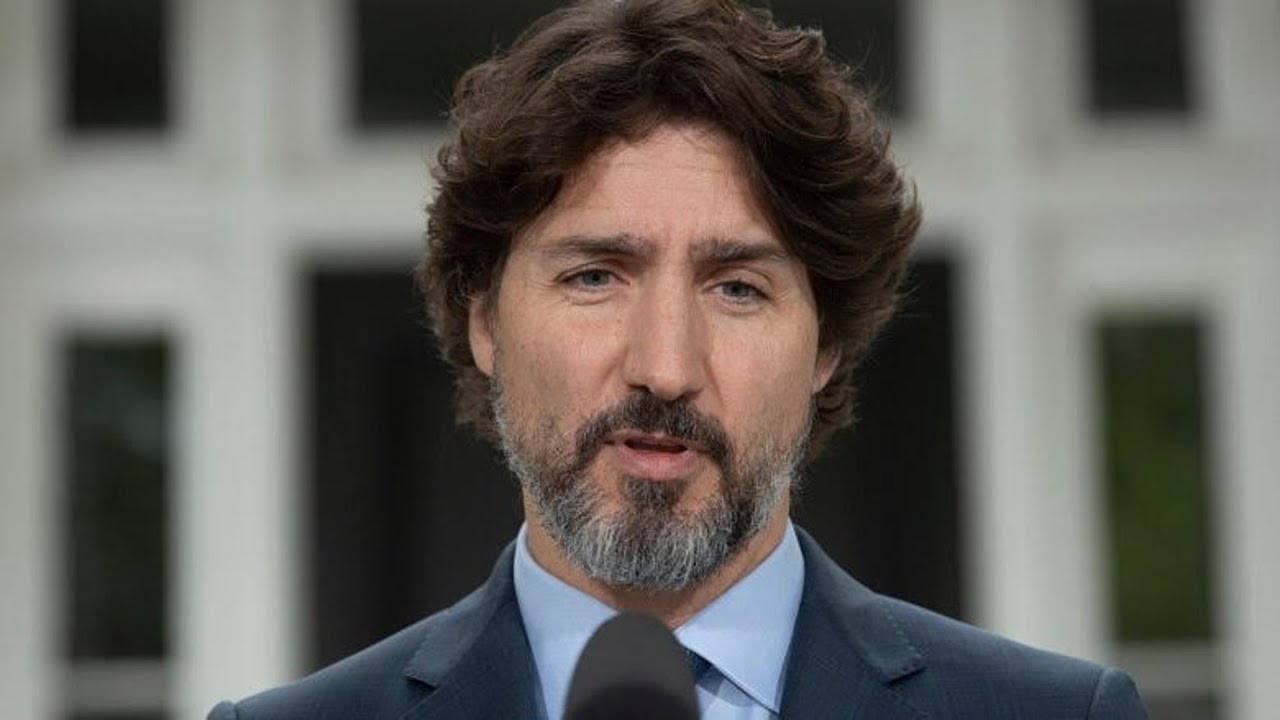 Trudeau pauses for 21 seconds before answering question about Trump's response to U.S. protests

Prime Minister Justin Trudeau paused for 21 seconds before saying ‘we all watch in horror and consternation,’ after being asked about U.S. President Donald Trump threatening the use of military force against protesters. He did not name or criticize the president.