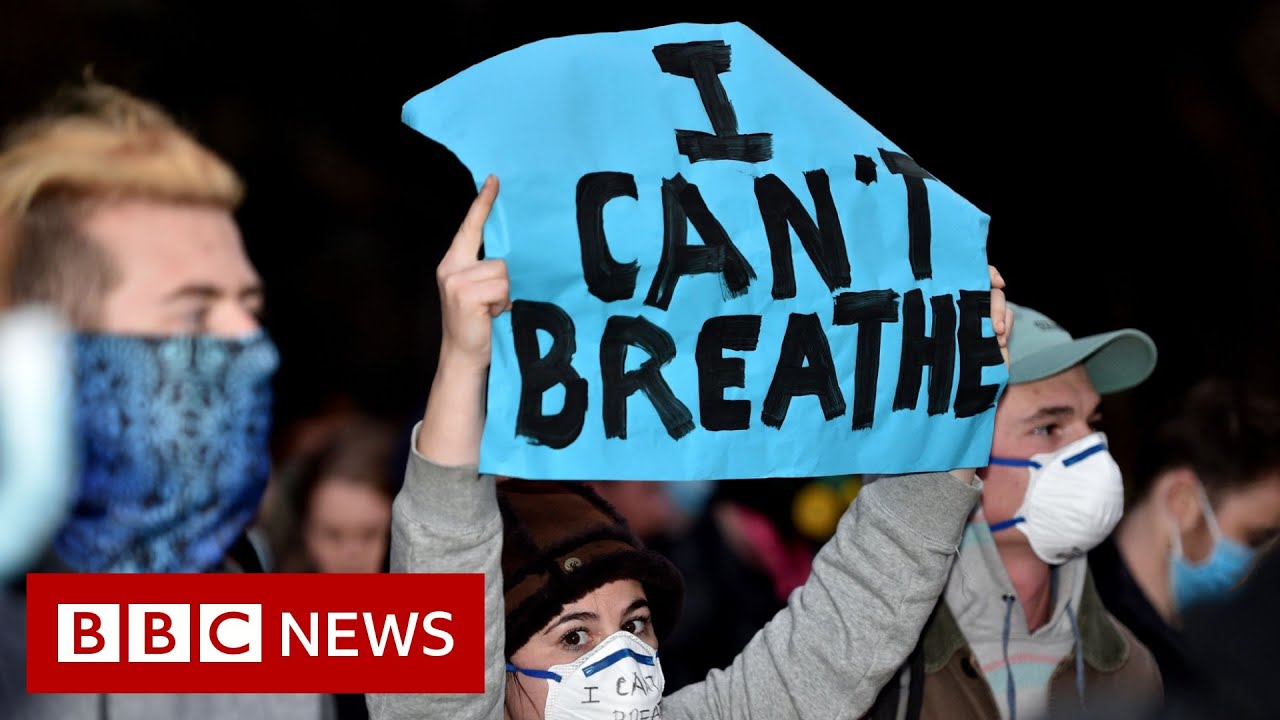 The death of George Floyd, which triggered widespread protests across the US, has been declared a homicide in an official post-mortem examination.

The 46-year-old suffered a cardiac arrest while being restrained by Minneapolis police, the report found.

Meanwhile, President Donald Trump vowed to use the military to end the unrest.

A video showing a white police officer continuing to kneel on Mr Floyd’s neck even after he pleaded he could not breathe has reignited deep-seated anger over police killings of black Americans.