DiGenova: Comey, Clapper and Brennan will have to pay the...

by Fox News 1 year ago1 year ago
0views 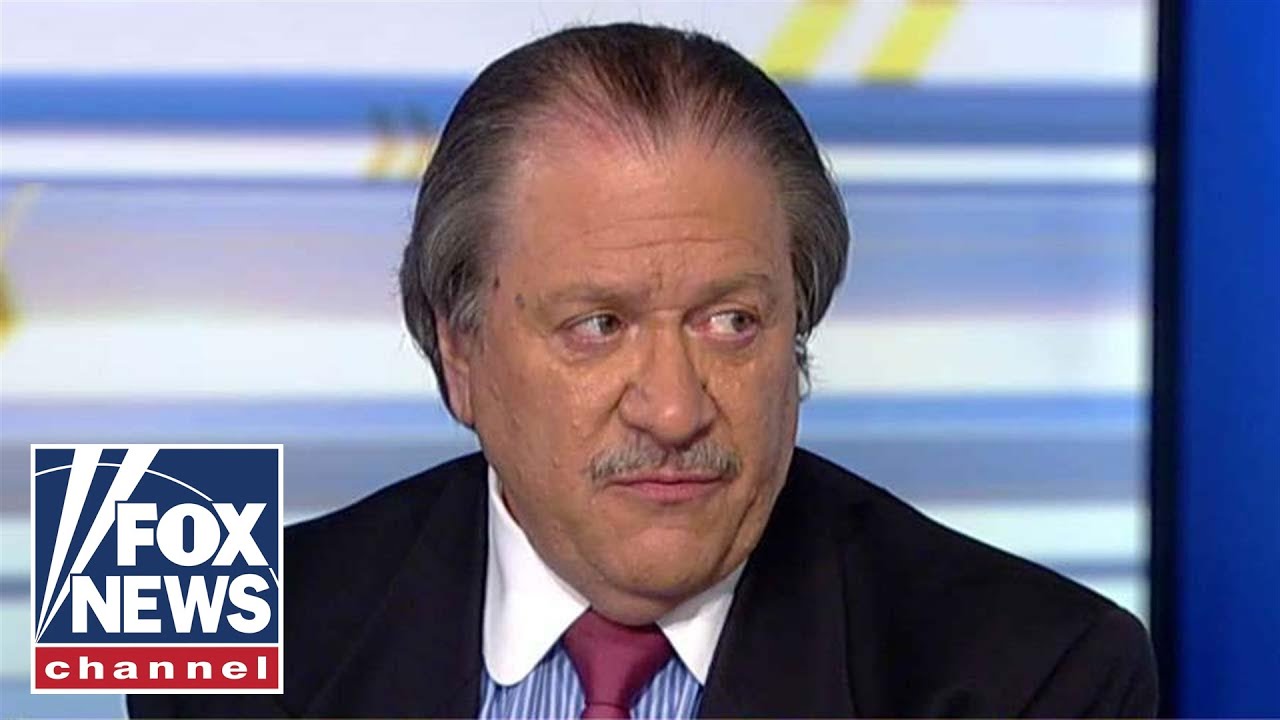