by Billboard News 1 year ago1 year ago
0views 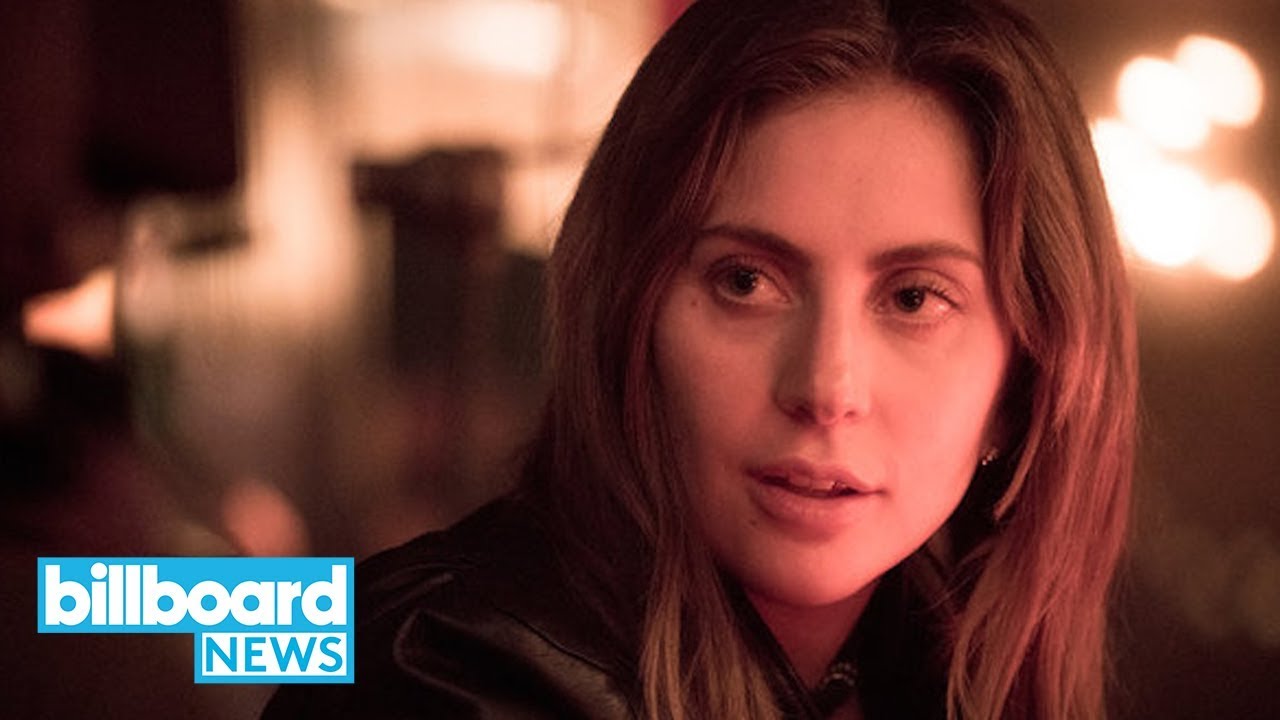 The nominees for the 2019 MTV Movie & TV Awards were announced on Tuesday (May 14), and ‘Game of Thrones,’ ‘A Star Is Born,’ ‘RGB’ and ‘Avengers: Endgame’ were among the titles leading the pack with four nominations each. The show also announced a number of new categories in the mix for the broadcast that celebrates the best and brightest on the big and little screen.