by TMZ 1 year ago1 year ago
0views
EXCLUSIVE

Remy Ma and Safaree derailed a benefit concert after allegedly breaking 2 simple rules — but it’s enough to get ’em sued.

The Circle Foundation — which mentors Chicago-area youths — is suing the rappers, saying they signed to perform at a fundraising concert back on April 21, 2018, at the Wintrust Arena in Chicago. According to docs, obtained by TMZ, the Foundation was forced to cancel the show after the rappers breached their contracts.

The Foundation claims their contracts specifically stated Remy and Safaree could NOT perform within 60 miles of the arena for 30 days before the event. It’s called a “performance exclusivity” clause, and it’s a common practice promoters use to make sure their concerts remain in hot demand. 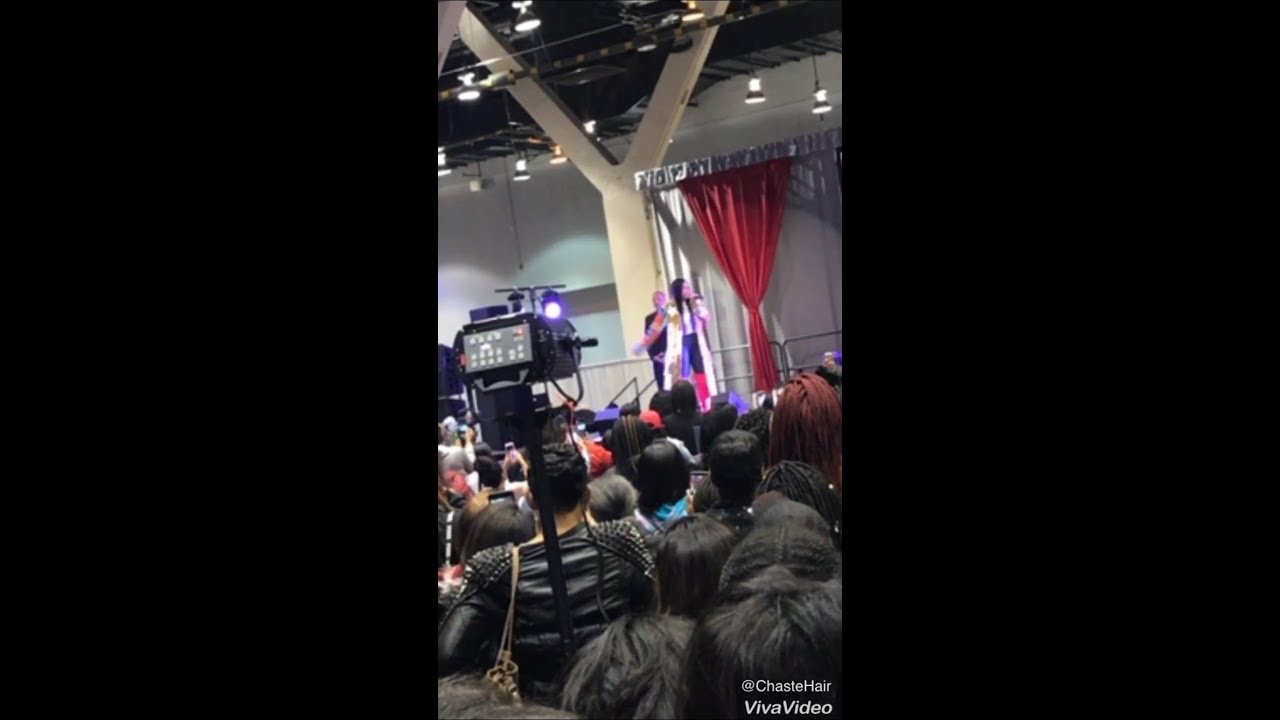 In the suit, the Foundation says the rappers agreed and signed the deal … with Remy getting a $35k deposit payment and Safaree getting $7,250.

The problem, according to the docs, is Remy performed on April 8 at the Black Women’s Expo in Chicago — and Safaree played the Rockin’ Horse Saloon & Grill on April 14 in a Chicago suburb.

As a result, The Circle Foundation says it asked Remy and Safaree to return the dough but got the cold shoulder. It’s now suing to get its money back, plus damages.

Remy’s attorney Eric Sanders tells us she is “unaware of any purported legal action filed but, if such action is initiated she will respond accordingly.”