by Fox News 1 year ago1 year ago
0views 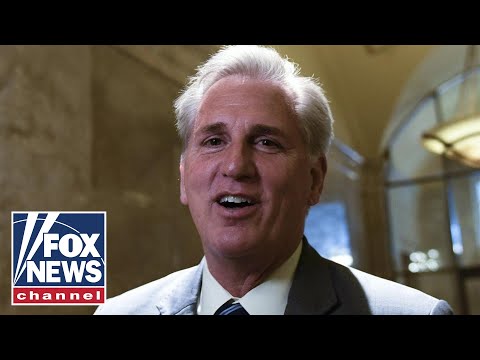