Marshmello Sued by Arty for Ripping Off One Republic’s ‘I...

by TMZ 1 year ago1 year ago
0views
EXCLUSIVE

Marshmello‘s mega hit “Happier” has another artist PISSED … claiming in a new lawsuit the famous DJ jacked his remix.

Artem Stoliarov — aka Arty — is suing Marshmello claiming the DJ’s track “Happier” is almost identical to Arty’s remix of One Republic‘s “I Lived.” In docs, obtained by TMZ, Arty claims that Marshmello’s melody in “Happier” is a direct copy of Arty’s “I Lived” remix … specifically Marshmello’s four-bar synthesizer, which Arty calls a knock off. 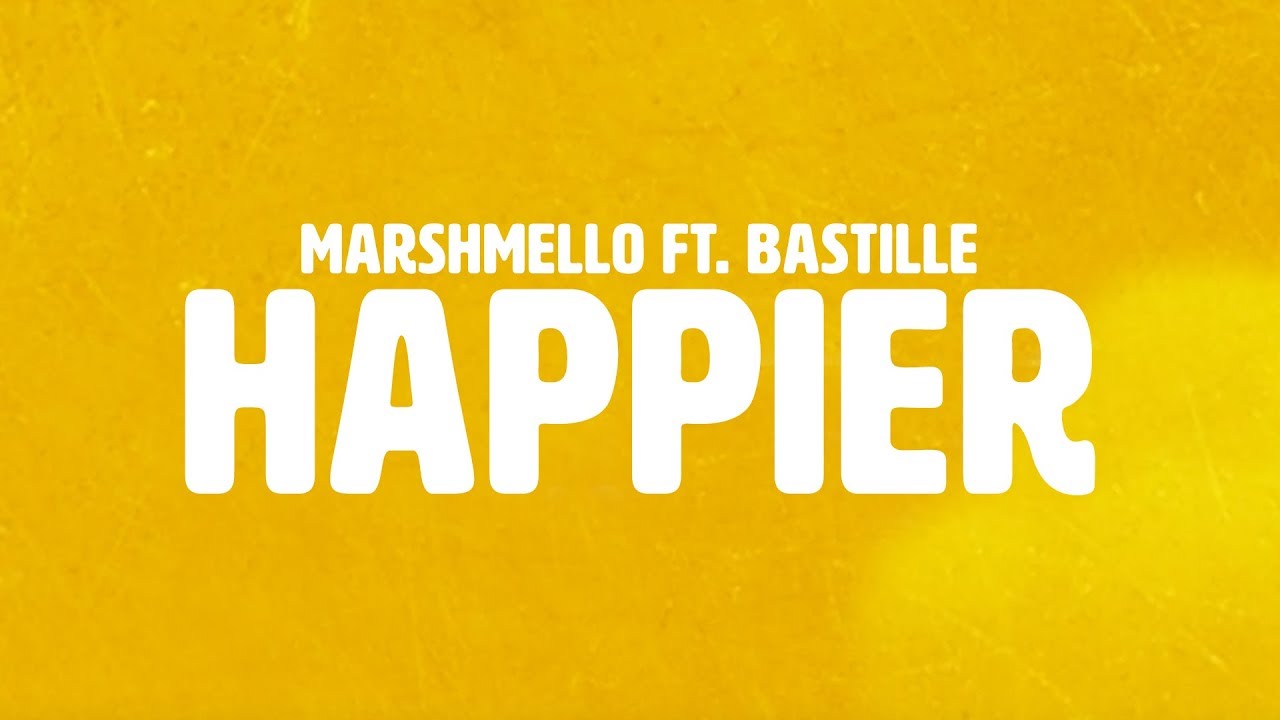 What’s more … Arty claims out of the 20 notes, the order of the first 19 notes are identical. Arty says he and Marshmello are acquaintances and often perform at the same music festivals. Arty also claims Marshmello was at one of his shows and saw him perform his “I Lived” remix.

Arty released his famous remix in 2014. The track peaked at No. 2 in the Billboard Hot 100 and remained in the charts for 35 weeks. It’s gone multi-platinum twice and was recently played at the 2019 NFL Draft in Nashville. The track’s seen nearly 4 million plays on YouTube. 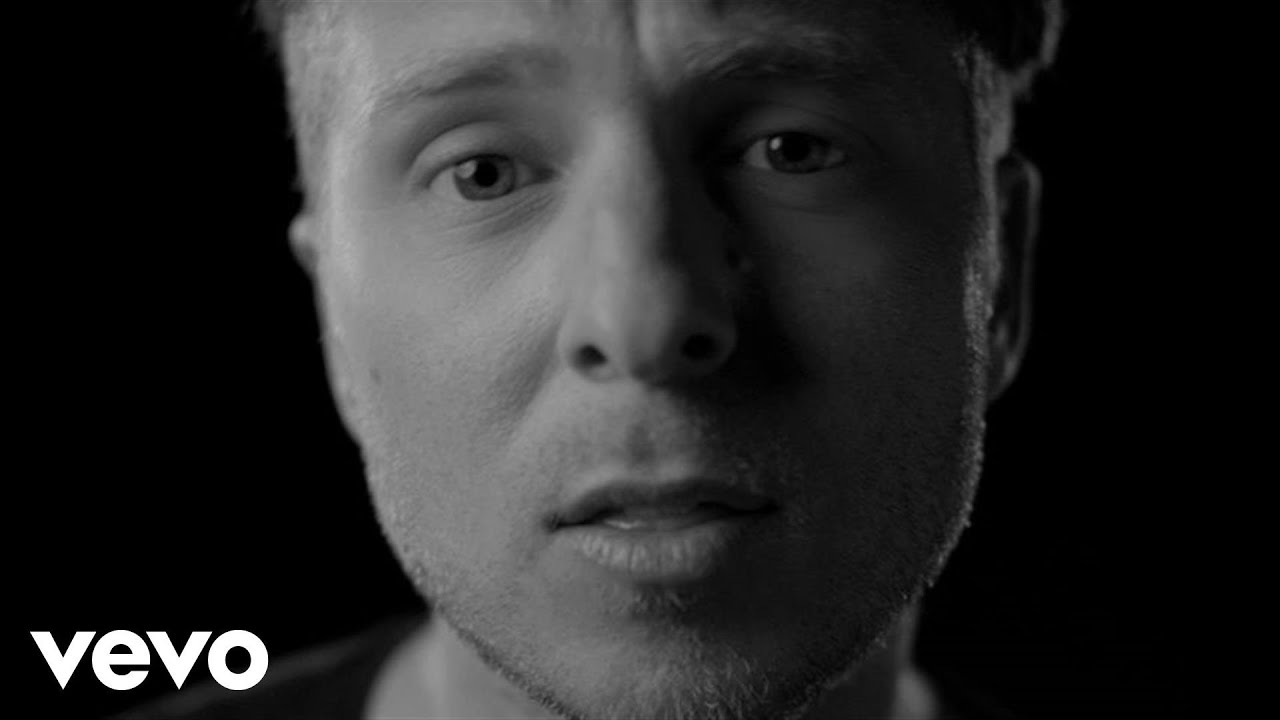 Marshmello came out with “Happier” in 2018 and it quickly exploded … with a whopping 335 MILLION streams on YouTube. Arty’s suing for copyright infringement and other damages. We’ve reached out to Marshmello, so far no word back.