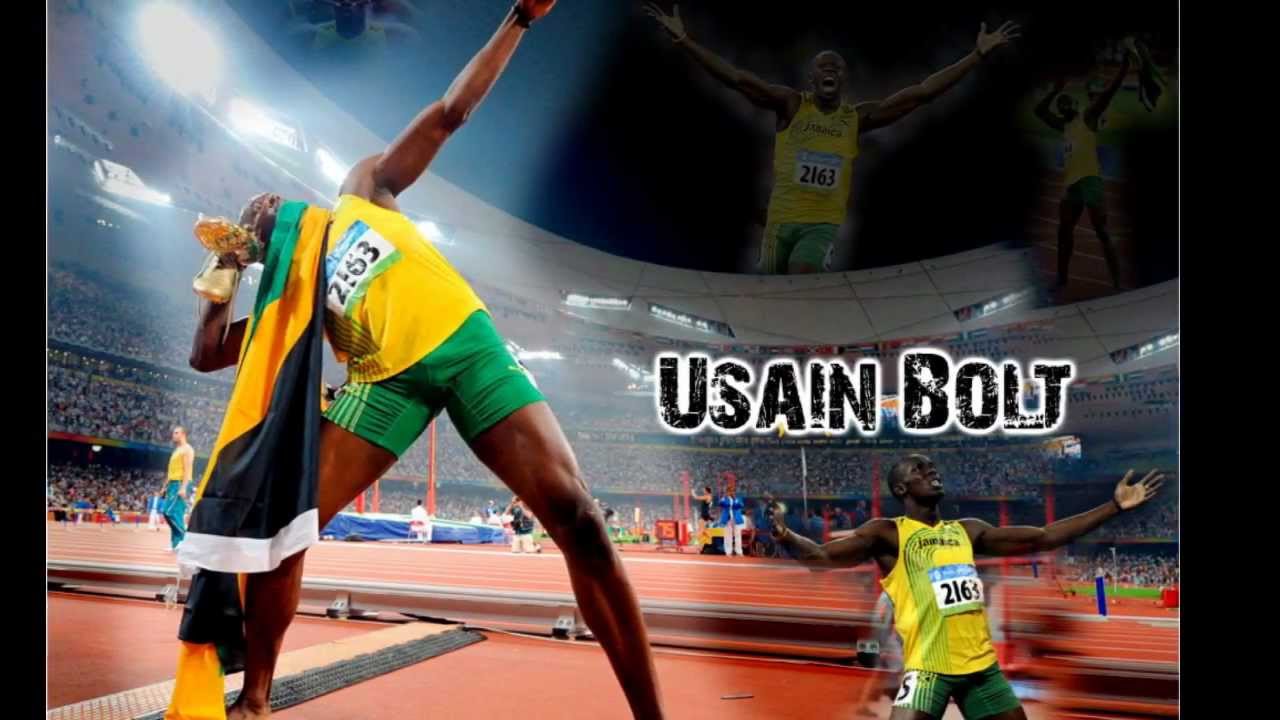 The group is best known for their smash hit Ride Yu Donkey which was recorded in 1968 and featured in the 2005 French-American film Broken Flowers which starred Bill Murray and Sharon Stone. Founding member George Murphy and Ronnie Davis, who is also a member of The Itals, are joined by Henry ‘Sadiki’ Buckley Jr to record a new album and tour US and Europe. Buckley is also the group’s manager, producer and engineer.

In an interview with the Sunday Observer, Buckley said the decision to reunite the group was made earlier this year. “There was a mix up as to whether or not one of the members wanted to continue, but it was sorted out and here we are reliving the 1960s musical vibe,” he said. Sponsored Links 15+ Secrets Your Flight Attendants Won’t Tell You Manplate 10 Shadiest Mega-Pastors Who Take Your Money PressRoomVIP Being the newest group member, Buckley said he has plans of adding some newschool lovers rock to the sound. “We have no plans of straying from the rocksteady sound of the 1960s as the aim is to relive the rocksteady era.

Fans worldwide are automatically attached to that sound,” he said. Though the latest group member, Buckley is no newcomer to music scene. In 1997 he released his debut album named Pancho Kryztal for Mercury Records. That was followed by Morning Come (2007), True Singers: Sadika Meets Sandra Cross, Morning’s Come (2008); Lifeline (2010); and, Fi Di Dancehall in 2011. The Tennors are already writing and recording new material for what will become their first new release in over 35 years. Their latest single, Jamaica 50, is slated to be released later this week. The song is dedicated to Jamaica’s 50th year of independence from Britian.

Formed in 1962, the group started out as session musicians for Duke Reid’s Treasure Isle label and first worked with The Skatalites as a duo, The Tennor Twins. George Murphy was one of the two founding members. Maurice ‘Prof’ Johnson joined the group with Murphy in ’65 after the other founding member’s departure. Five years later, Norman Davis joined the group for in-studio performances and they eventually became a renamed trio — The Tennors. It was at the legendary Studio One label, owned by the late Clement ‘Sir Coxson’ Dodd that they recorded their first hit song as The Tennors, Pressure and Slide.

That same year saw the tragic passsing of Johnson. The group the went through several changes in membership. They, however, had a slew of hit songs including Hopeful Village, The Stage, Another Scorcher, Massi Massa and Weather Report. The Tennors earned the title of Best performers in the Jamaica Festival of 1973 when they performed their song Hopeful Village.