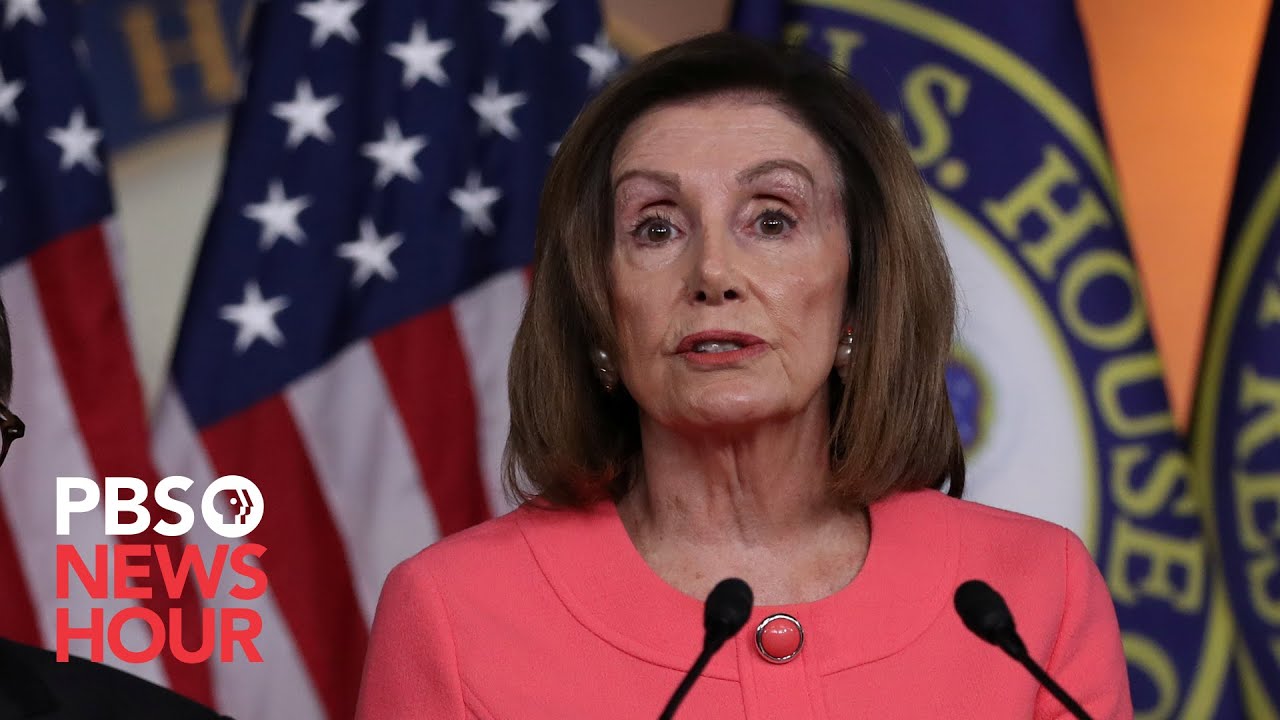 Speaking during her weekly briefing to the press on Thursday, Feb. 13, House Speaker Nancy Pelosi called President Donald Trump’s budget proposal “appalling” for cutting funds to Medicaid, the CDC, the EPA, farmers, food stamps and infrastructure. She also spoke about the importance of removing the deadline for ratification of the Equal Rights Amendment. In January, Virginia became the 38th state to ratify the ERA. Now, more than three-fourths of states have approved the amendment as required for it to become a Constitutional amendment, but opponents say the deadline for ratification has already passed.