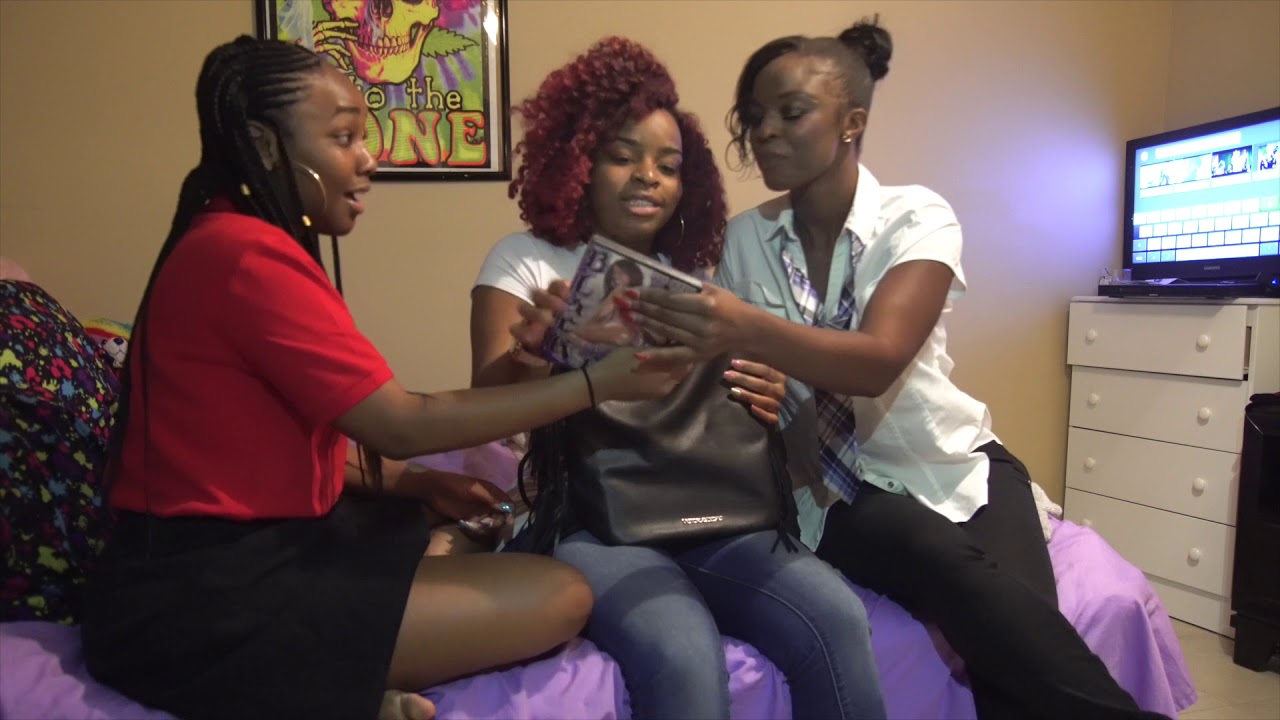 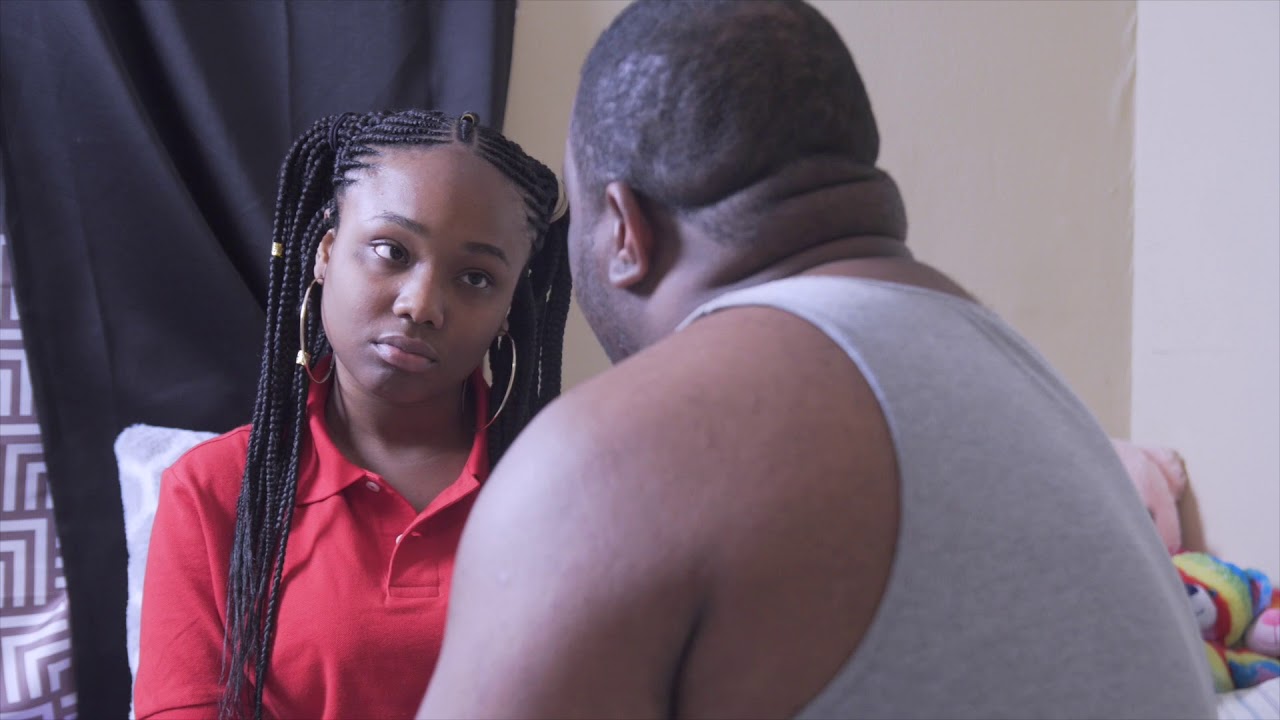 The web series takes a look at a relationship between a father and a daughter that appears to innocent, however in the shadows it is more sinister.  The web series is created and produced by Andrew Trabass of Trabass TV a popular Channel on YouTube.

Trabass interest in storytelling started  at the young age of 14, while living in Jamaica where he made several comedic short films. Armed with only a cellphone camera, and a vision brought on boredom, Trabass shot his first short film that went viral throughout the island.

Realizing entertainment through movies, music and art was a great way to express his thoughts and vision, he decided to live his dreams of becoming a worldwide entertainment phenomenon. Trabass moved to United States where he developed his now popular YouTube channel Trabass TV. The channel focus on a variety of self expressions to include music, movies and television that is the inspiration coming from Trabass.