Ingraham: A tale of two leaders 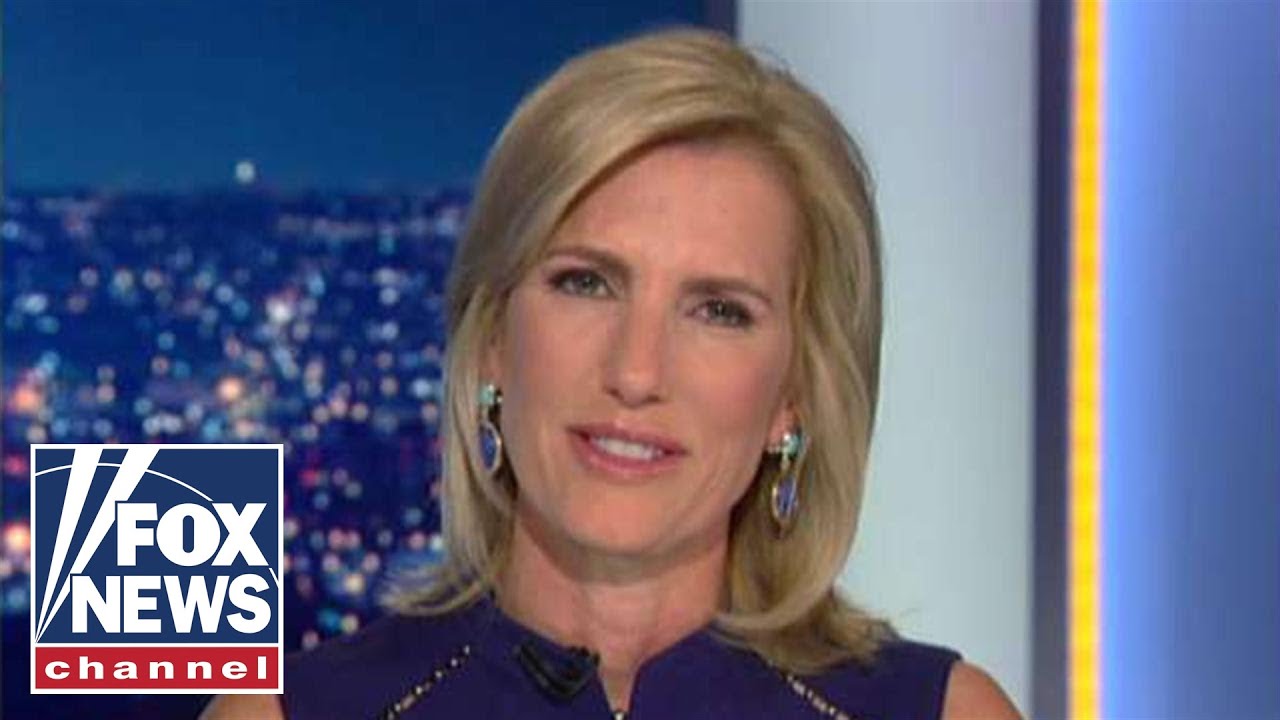