by Fox News 2 weeks ago2 weeks ago
1view
0
Eric Trump: Ask Obama, Biden why Hunter Biden was making a fortune in Ukraine
https://www.fiweh.com/01/16/2020/eric-trump-ask-obama-biden-why-hunter-biden-was-making-a-fortune-in-ukraine/ 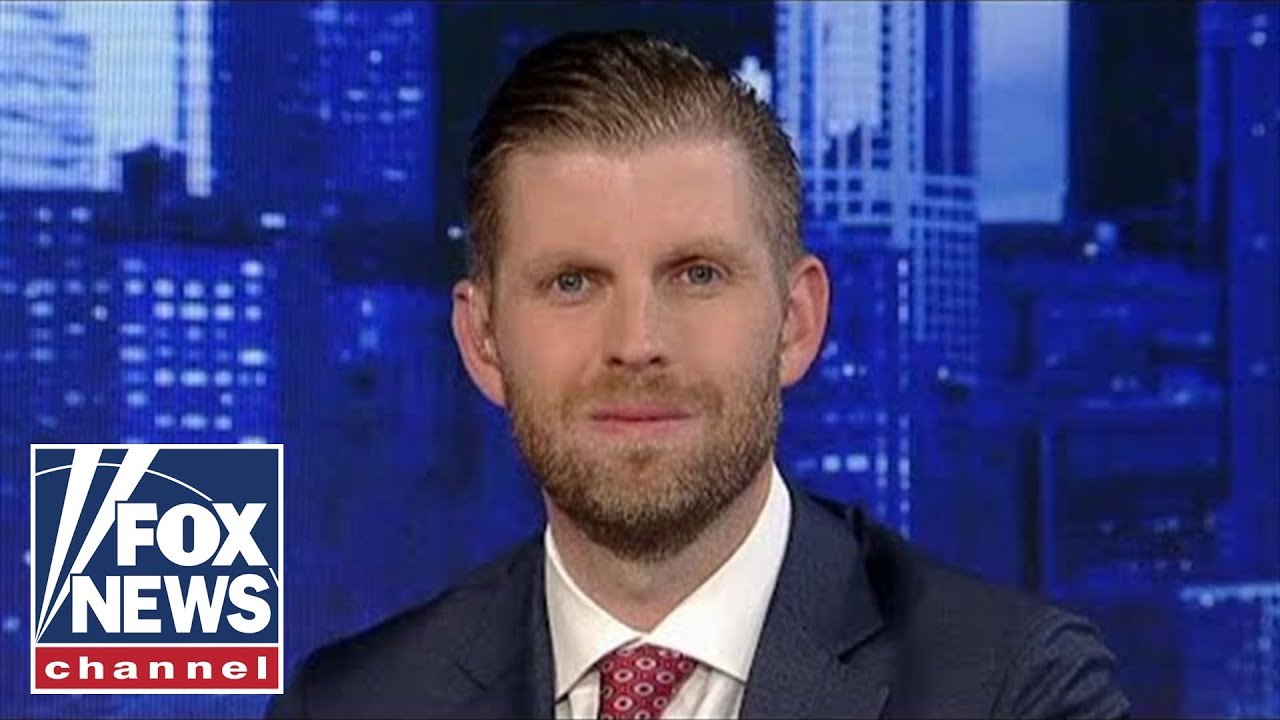 President Trump’s son, Eric Trump, looks ahead to the Senate impeachment trial and what he wants to see.