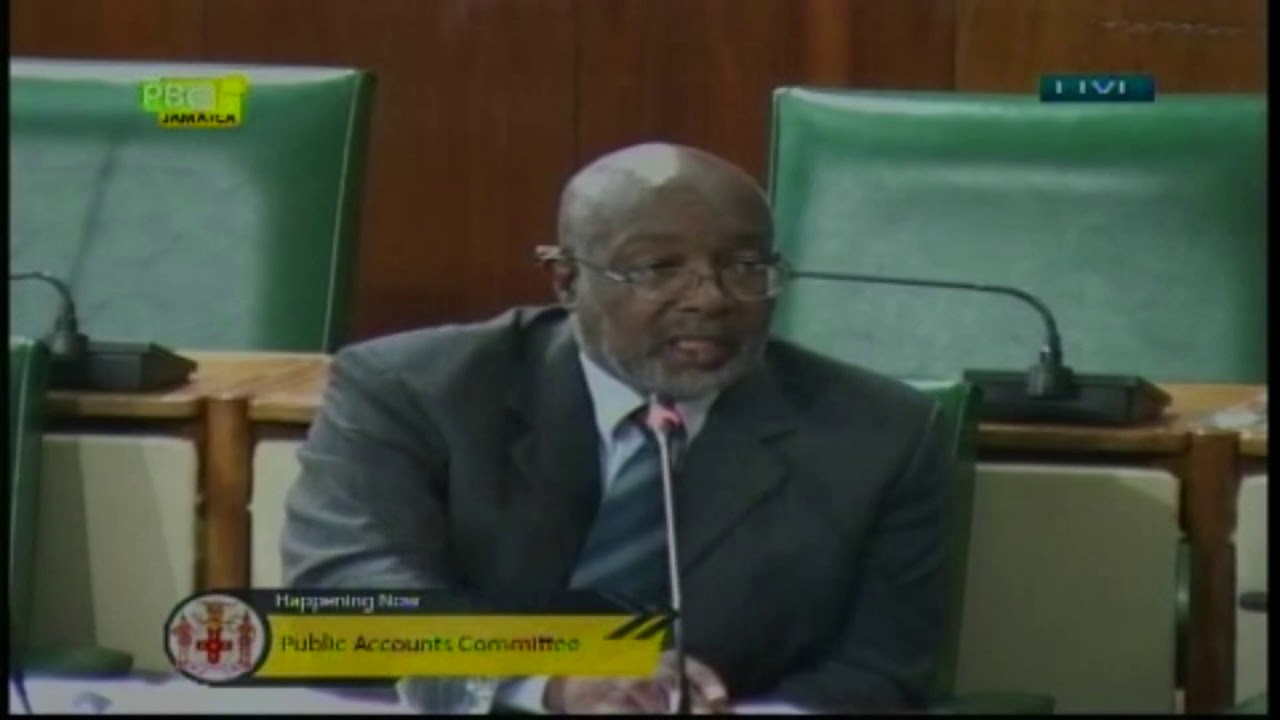 The Leader of Government Business Karl Samuda has sought to explain the delay in tabling the Auditor General’s Report into the Caribbean Maritime University. He was speaking at the Post Cabinet Press Briefing earlier at the Office of the Prime Minister.

With just a week to go before former Education Minister Ruel Reid and his four co-accused return to court, there are questions over the Government’s move to delay the tabling of the Auditor General’s report into the Caribbean Maritime University.

When asked about the reason, Leader of Government Business Karl Samuda had this to say:

“It is not in my place to determine the timetable which governs the laying of those matters in the house. That is left to the Speaker of the House and I am to advise you that I had discussions with him yesterday and there aspects of that exercise that has given him some pause.”

On Tuesday, member of the Public Accounts Committee Fitz Jackson inquired about the CMU report. However, the report was not tabled. Samuda says the Speaker of the House, Pearnel Charles will be advising Parliament prior to the next sitting on the tabling of the report.

“It is actually the decision of the Speaker of the House if there are any aspects of any matter to be brought to the house that gives him reason to want to have a second look at it. That is the position he has taken and that is the position that we have to abide by and respect,” he adds.

In October last year, the CMU indicated that it would comply with investigative bodies into the corruption probe which involved the school. Investigators had also disclosed that nearly $50 million of public funds was used by former Education Minister Ruel Reid and Caribbean Maritime University president, Professor Fritz Pinnock, through a number of schemes. The CMU President Professor Fritz Pinnock, Ruel Reid, his wife Sharen, daughter, Sharelle and Councillor for the Browns Town Division, Kim Brown Lawrence will reappear before the court on January 23.

KHADIJAH THOMAS
Visit our website at cvmtv.com to rewatch our #MajorStories #LatestNews Interviews and Lifestyle videos happening in Jamaica, and the Caribbean.
Video published on YouTube by CVM Television.

Connect with:
Facebook Google Twitter
Don't have an account?
sign up
Back to
log in
Connect with:
Facebook Google Twitter
Back to
log in
BREAKING NEWS: NBA Star Kobe Bryant and Daughter Died In Helicopter Crash
Choose A Format
Story
Formatted Text with Embeds and Visuals
Audio
Soundcloud or Mixcloud Embeds
Video
Youtube, Vimeo or Vine Embeds
Poll
Voting to make decisions or determine opinions
List
The Classic Internet Listicles
Personality quiz
Series of questions that intends to reveal something about the personality
Trivia quiz
Series of questions with right and wrong answers that intends to check knowledge
Countdown
The Classic Internet Countdowns
Open List
Submit your own item and vote up for the best submission
Ranked List
Upvote or downvote to decide the best list item
Image
Photo or GIF
Meme
Upload your own images to make custom memes