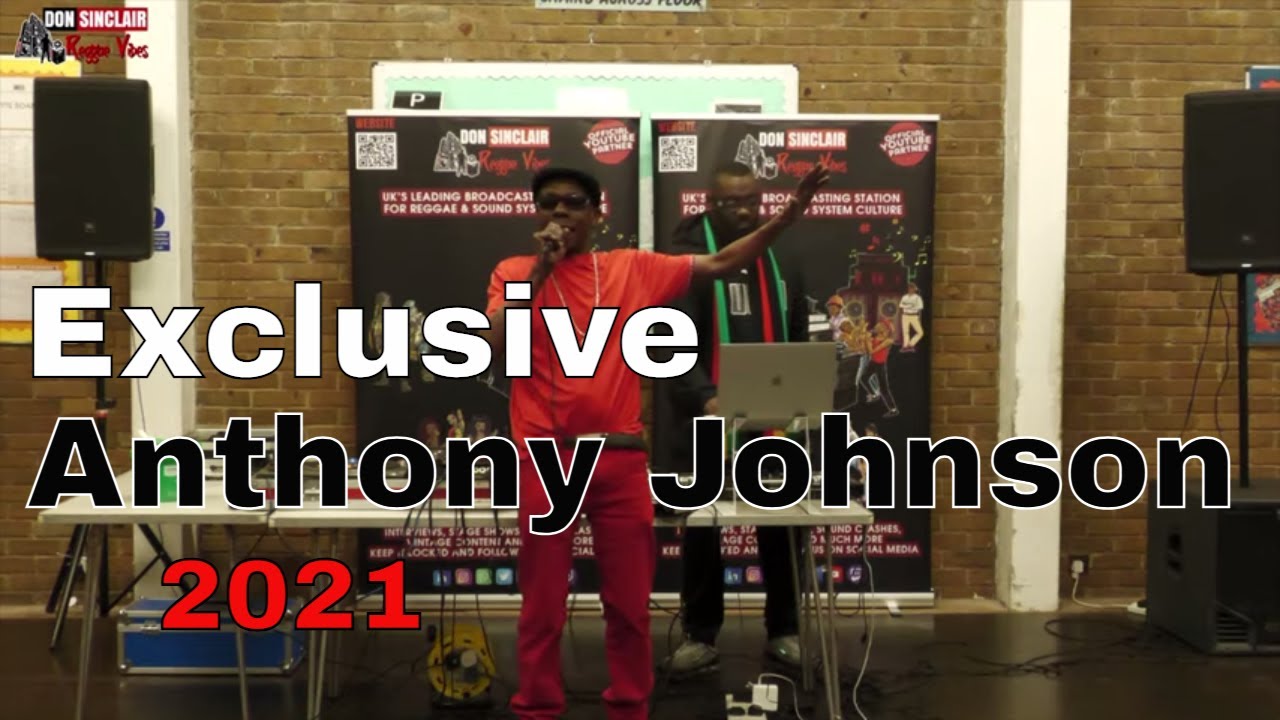 Anthony Johnson is a Jamaican Reggae singer who is known for the 1980s hit song “Every Day is a Gunshot”. Anthony is well known in Jamaica and on the European reggae circuit. He lives in the UK, but he does shows in France, Germany, Slovenia and Italy. He has a large discography. Mr.Johnson may be characterized as a roots rock, lovers rock reggae artist who specializes in singing music with positive and uplifting themes. He is truly travelling along the path travelled by giants such as Bob Marley and Burning Spears. Anthony was born in Kingston, Jamaica at the Jubilee Hospital. His mother Cynthia Hamilton was a market woman by trade, and his father was a Barbadian who worked at the Sombero Club in Kingston. Anthony’s parents had three children together before separating. They also had other children separately, so Johnson has several siblings.Johnson was raised by his mother in a tenement yard from the heart of Trench Town. Byah’s yard at 15½ James Street is significant in Johnson’s development as an artist and musician. This yard doubles as a popular dancehall on weekends and holidays. Some of the big sound systems of the era played at dances in Byah’s yard. As a child, Roy could not help hearing the hot Studio One and Treasure Isles hits of the 60s and early 70s.“Everyday is a Gunshot” has become a dancehall anthem around the world. It appeared on the soundtrack of the movie entitled “The Bank Job.” It was one of the first major hit to plea for a cessation of the so-called “shotta” mentality that now has a stranglehold on Jamaica.Mr. Johnson has to be considered one of the legends of reggae. The message in his songs is positive. He sings about love, peace and justice. He exhort the youths of Jamaica and around the world to throw away the guns and follow god role models. In “Chucky No Lucky” one of his songs he sings about not wanting to be a gunman. This type of lyrics is rare in Reggae today. In another song he sings we don’t want no more war.Nowadays Jamaican artists tend to want to brag and boast about being shottas and gangsters in their songs. For Anthony his world is all about Peace and Harmony. Anthony Johnson is out now on Blue Pie for the world. Search on iTunes and eMusic and download him today.